Zika Threat Not Over – CDC Weighs In

Home Latest News Zika Threat Not Over – CDC Weighs In 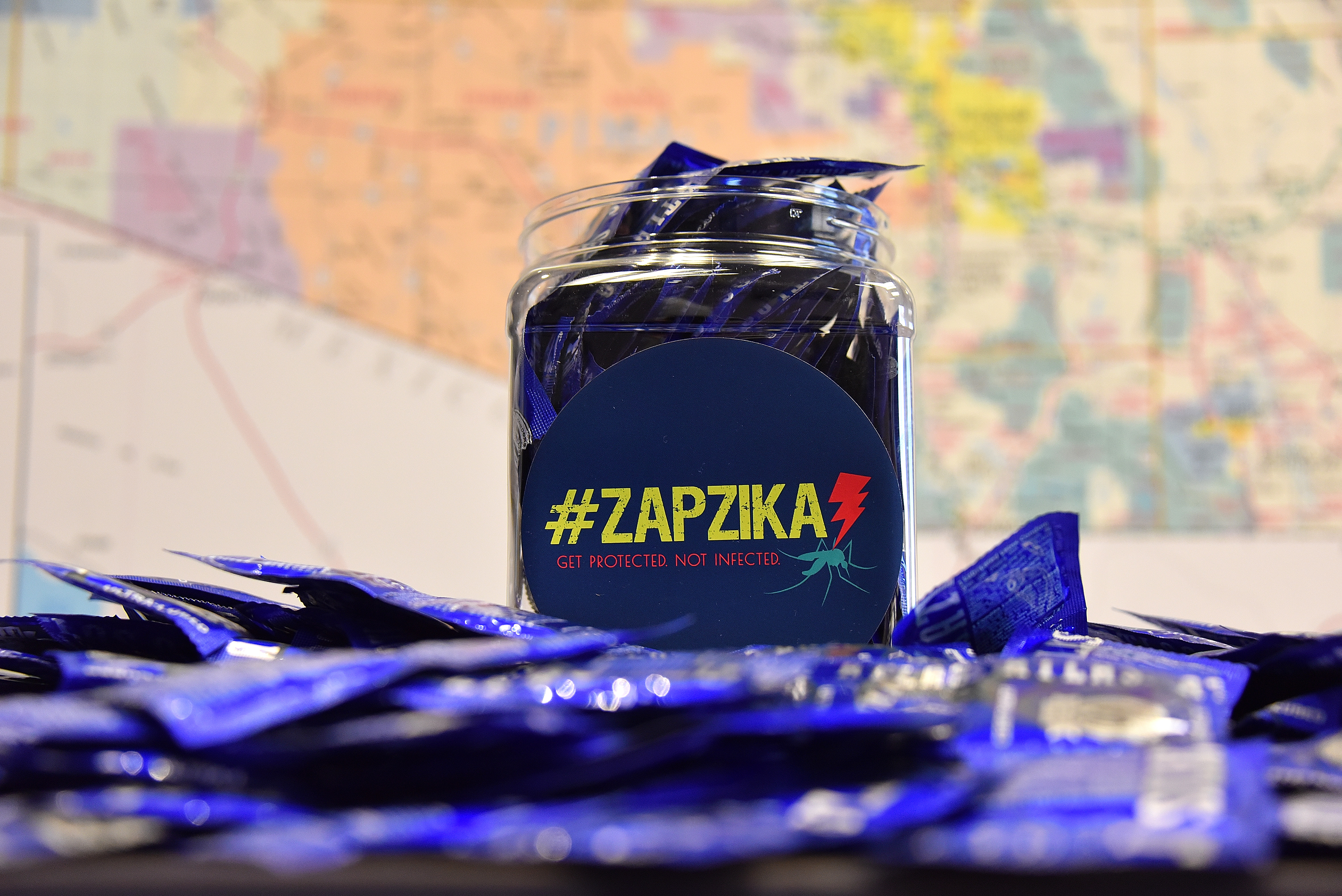 In an article published by Stat last December, CDC Director Tom Freiden was interviewed on the topic of Zika. Due to the colder weather it seems many Americans have put Zika out of their minds as a potential threat, and dream of travelling to warmer climates to escape the snow. But Freiden says that for those who are travelling, Zika precautions should still be followed, especially in areas where the virus is spreading, like Latin American countries, and if you are currently pregnant, can become pregnant, or can create a pregnancy. He states in the article that “I think there’s a misconception that Zika is either over or was never a serious problem. It’s a devastating problem for families and individuals.” The threat of transmission seems diminished due to reduced media coverage and negative outcomes for a small percentage of the population, but for those affected the results can be very serious and life-altering.

Last year microcephaly in newborns was linked to Zika, and the CDC took action to warn pregnant women of this risk. In the United States alone, it has been recorded that 39 pregnancies have been directly affected by Zika, 35 of which had an infant who was born with Zika-related birth defects. Thanks to the CDC’s Birth Registry, we know that in the U.S. at least 1,246 pregnant women have been infected by Zika, but these numbers could be even higher if travel warnings aren’t heeded. Frieden acknowledged that some people many not feel that they are at risk for infection, and that the event of becoming infected is rare, the outcome can still be devastating to specific populations. He also stated that “We do want to emphasize that this will be the new normal until there’s a [Zika] vaccine. That if you’re pregnant, you should not go to a place where Zika is spreading”. So for now, travel restriction recommendations are still in place and precautions should be taken to prevent the spread of Zika.

To read the article in full, click here. For updated information and recommendations on how to prevent Zika, you can visit arizonazika.org.