What’s Up with Zika? 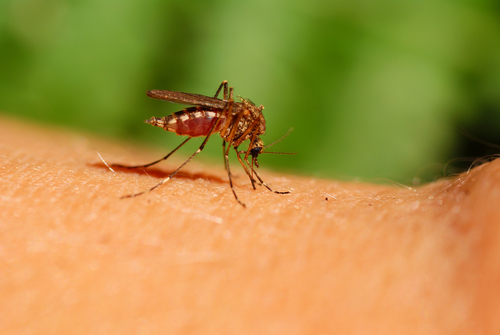 According to the WHO, the Zika virus was first identified in 1952 in humans and was found to be transmitted through mosquito bites. The symptoms of the virus include fever, skin rashes, joint pain, and headaches which last from 2-7 days.

In 2015, Brazil began to experience a large outbreak in this virus. For the first time, an increase in babies born with microcephaly (an abnormal smallness of the head) has been observed along with the prevalence of the Zika outbreak. The correlation has yet to be confirmed through research, but some initial studies have revealed a link between a mother’s exposure to the Zika virus and the presence of microcephaly. Additional research has indicated that Zika can be transmitted through sexual fluids.

Both the potential for Zika transmission through sex and the effect of the virus on developing fetuses has lead countries with high Zika prevalence to warn women to avoid pregnancy. For example, in January El Savador advised citizens to avoid pregnancy for the next two years. This is the first time that such a specific family planning recommendation has been made by a government to its population. The biggest challenges of implementing this recommendation include both religious beliefs about family planning and access to contraceptives.

The majority of countries facing the Zika epidemic hold strong Catholic values which do not condone the use of contraceptives. This dominant religious structure informs policy and practice surrounding reproductive care. As the BBC reported, in the face of such an extreme crisis, however, the Pope has stated that “avoiding a pregnancy is not an absolute evil. In certain cases, as in this one, or in the one I mentioned of Blessed Paul VI, it is clear.” (Pope Paul VI had authorized contraceptive use for nuns at risk of rape in Africa).

This intersection of religion, medical practice, and infectious disease response has provided a unique situation to highlight the barriers that women face in having choice and access to delaying fertility. As intervention approaches are developing around both the  rigorous scientific research into the pathways and effects of Zika as well as significant political factors such as the Pope’s statement, a lasting impact may be made in contraceptive care and access.