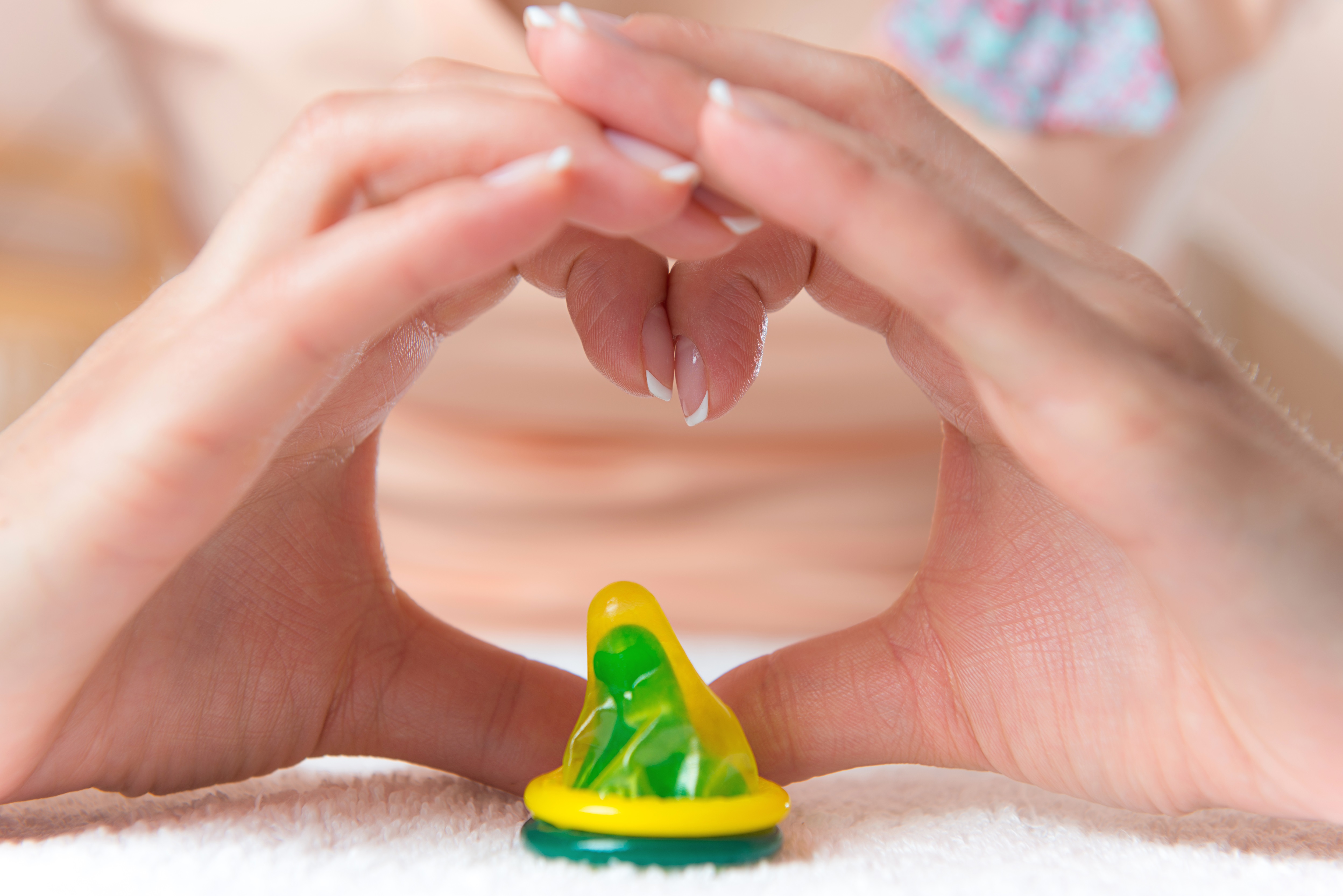 A male condom is a thin sheath that covers the penis during intercourse. Male condoms can be made of latex, polyurethane, or lambskin. Male condoms can be lubricated, colored, flavored, and textured. Condoms can only be used for one sex act, and then a new one must be used. Male condoms protect against sexually transmitted infections (STIs) and pregnancy by preventing direct contact between the penis and the vagina, and by collecting semen. If used perfectly,efficacy rates are 97%. Typical use has an 86% efficacy rate. Using a male condom in combination with another method like spermicide or hormonal birth control reduces incidences of pregnancy even further. 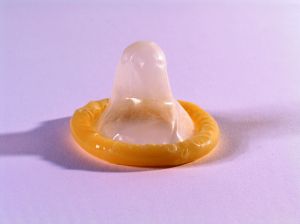 A female condom is a polyurethane pouch with an open end and a closed end with flexible rings at each end. The closed end is inserted into the vagina, where the inner ring holds it in place. The open end stays outside the vaginal opening. Female condoms prevent pregnancy and STIs by collecting semen and preventing direct contact between the penis and vagina. Although the female condom is not a popular method in the United States, many women in developing nations find the ability to prevent pregnancy and STIs without relying on their partners empowering.

Recently, Buzzfeed published a listicle on female condoms that we love! 10 Reasons to Get Down with Female Condoms 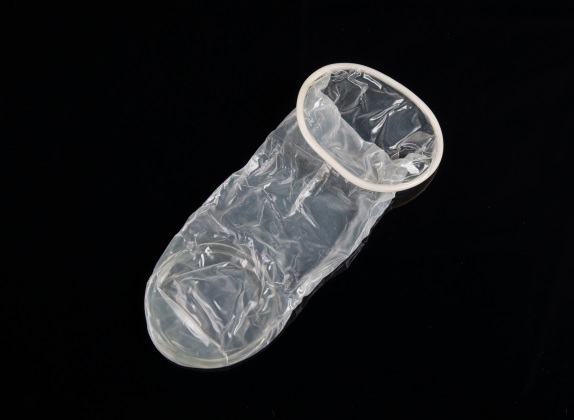 What Condoms Can Do For You

What You Can Do For Condoms

Become a condom reviewer with Lucky Bloke.com! Fill out a simple application, and  Lucky Bloke will send you a sampler that fits your size and practices. You then fill out a series of online questionnaires about each specific condom, which Lucky Bloke then shares anonymously with condom manufacturers.

Condoms: saving the rainforest since 2008 – In 2008, the Brazilian government opened a factory that uses rubber manually extracted in the surrounding areas to manufacture around 100 million condoms a year. The factory allows local “rubber tappers” to profit from the rainforest without tearing it down.

Bill Gates (Yes, that Bill Gates) and his wife Melinda awarded a team at the University of Wollongong in Australia $100,000 to create a better condom. Researchers at the university are developing an alternative to traditional latex that feels more like real skin, with more transferred sensation. They hope the natural feel of this substance, called hydrogel, will convince more men to use condoms. 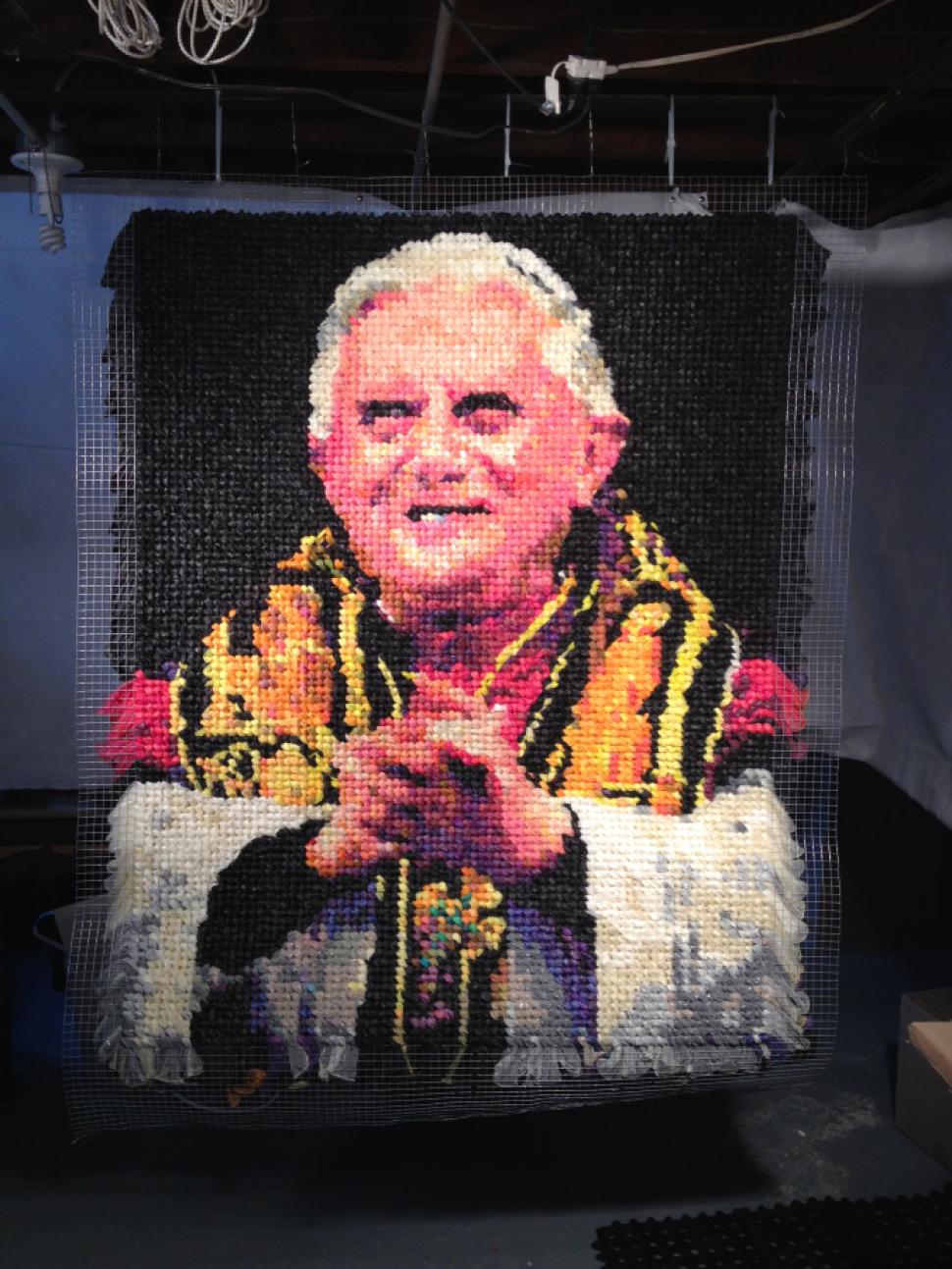 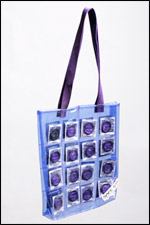 Happy International Condom Day! Be safe and have fun!