Part 2: The Demographics of Unintended Pregnancy 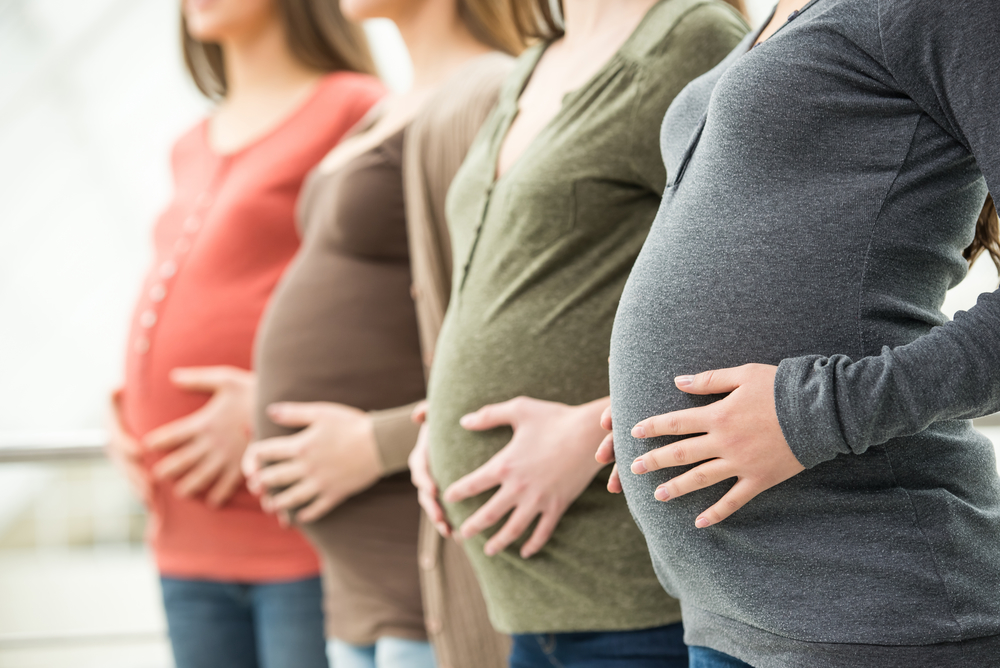 Nearly half of all pregnancies in the U.S. are unintended. This rate is not consistent among different demographic groups; some women will be disproportionately affected by these unplanned pregnancies and the consequences. The Healthy People 2020 campaign, designed by the U.S. Department of Health and Human Services, has a goal to increase the percentage of intended pregnancies from 51% reported in 2002 to 56% by 2020. To effectively address unintended pregnancy in the U.S., it is important to understand who is most at risk. 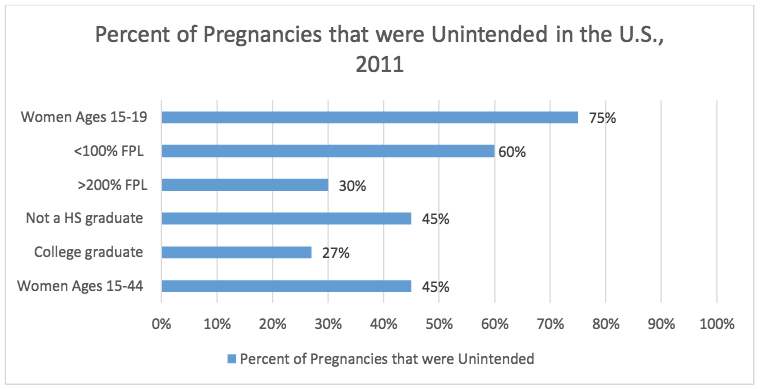 These differences further marginalize those populations already at a disadvantage. For example, a woman living at or below the poverty level already has a hard time making ends meet. When an unintended pregnancy occurs, the woman must find the resources to either terminate the pregnancy, seek adoption services, or raise a child. In addition to the apparent costs of any of these choices, there are also subtler ways in which a woman will be affected. School attendance or job security may be negatively affected during or after her pregnancy, further hindering her ability to overcome her financial burdens. If the woman decides to raise the child, that child is more likely to live their life in poverty, making the burden of unintended pregnancies a generational issue. By acknowledging certain groups are more at risk for unintended pregnancy we can more appropriately address the issue. Funding such as Title X is an important source of financial assistance for reproductive health services, and Affirm is working to ensure those who need help have access to it.