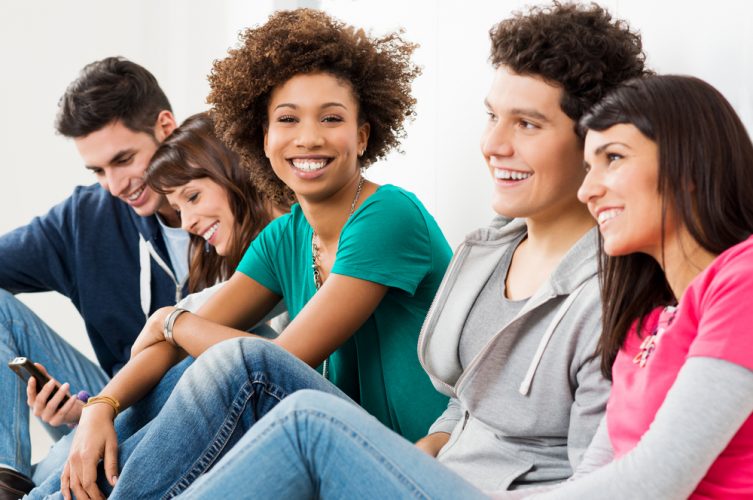 There are many reasons to be optimistic about the health of U.S. teens but recent funding cuts are threatening future progress. The teen birthrate has steadily declined over the last 20 years and is at an all-time low (22.3 births per 1,000 females aged 15-19). Much of this improvement comes from the coordinated national effort to address the high teen birthrate in the U.S. A large part of this success is due to the increase in effective pregnancy prevention programs and services. The Health and Human Services’ Office of Adolescent Health (OAH) and the Teen Pregnancy Prevention Program (TPP) were created in 2010 to support the implementation of scientifically-based programs aimed at reducing the rates of unintended teen pregnancies. Since then, there has been a 40% decrease in the national teen birthrate.

Unfortunately, this encouraging trend is being threatened. The Trump administration quietly cut funding totaling $213.6 million from 81 institutions involved with TPP. A congressional appropriations subcommittee cut the funds outside of the traditional federal budget process.

Letters sent to the grantees in July stated that their project periods would end June 30, 2018, three years into a five-year grant cycle. This information was added to the bottom of the OAH annual grant award letters and some organizations were not aware of the funding cut until Reveal contacted them for an article. There is nothing on the OAH website about this devastating cut to their funding. At least two programs in Arizona will be affected by the funding cuts, Collective STEP for Youth in Maricopa County, and Mobilization for Positive Futures in Pima County.

Cutting funding partway through research projects means the data will remain incomplete and thus invalid because there will be no funds to collect additional data or analyze the data they already have. The Center for Disease Control and Prevention (CDC) identified teen pregnancy as a “Winnable Battle,” which means that with effective strategies there can be a large-scale impact on teen health. Without effective research and programs, teens and their families will not get the necessary education and assistance they need to win the battle.

Combined efforts and support on a national scale help delay initiation of sexual intercourse, increase the availability and use of contraception and contribute to the decline in teen birth rates and infant mortality. Eighty-five percent of adults surveyed nationally supported continued funding for TPP. As a nation, it is our responsibility to help ensure teens make informed decisions regarding their sexual health. Programs such as TPP are vital to protecting and improving the health of teens and deserve the full support of the administration.