In 1990, the United Nations set 8 Millennium Development Goals (MDG) to improve life around the world by 2015. Recently, the UN evaluated the progress on these goals and set 17 new Sustainable Development Goals (SDG) to lead global progress in the next 15 years. Several of these goals directly address women’s healthcare and gender empowerment, which Affirm lives out in our vision as well.

Below is the current status on these goals as well as future directions that we hope to participate with on local and global levels. 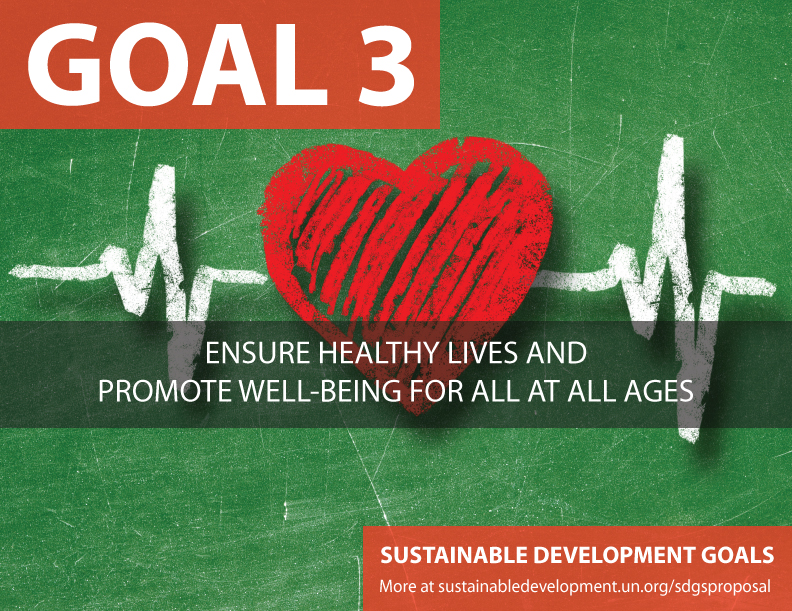 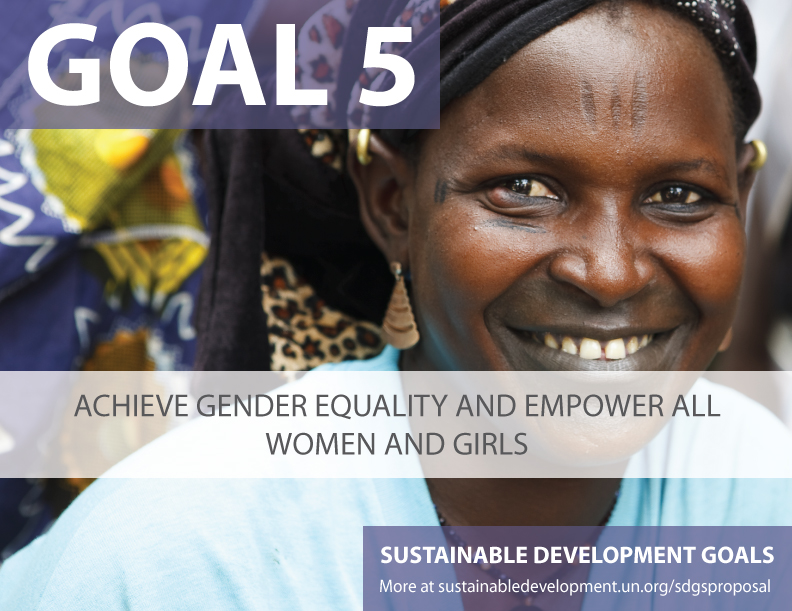 How do we get involved?

Reproductive healthcare justice isn’t just a concern in the developing world. Women in our own country and state face barriers to care every day. We have the opportunity to make a difference through our awareness, education, and political support. A major component of working toward accessible healthcare and gender equality is providing information about and access to contraceptive care. To learn more about Affirm’s commitment to this goal and how you can get involved, visit https://www.affirmaz.org/contact-lawmaker/.

Together, we can begin working toward the Sustainable Development Goals in our own communities.