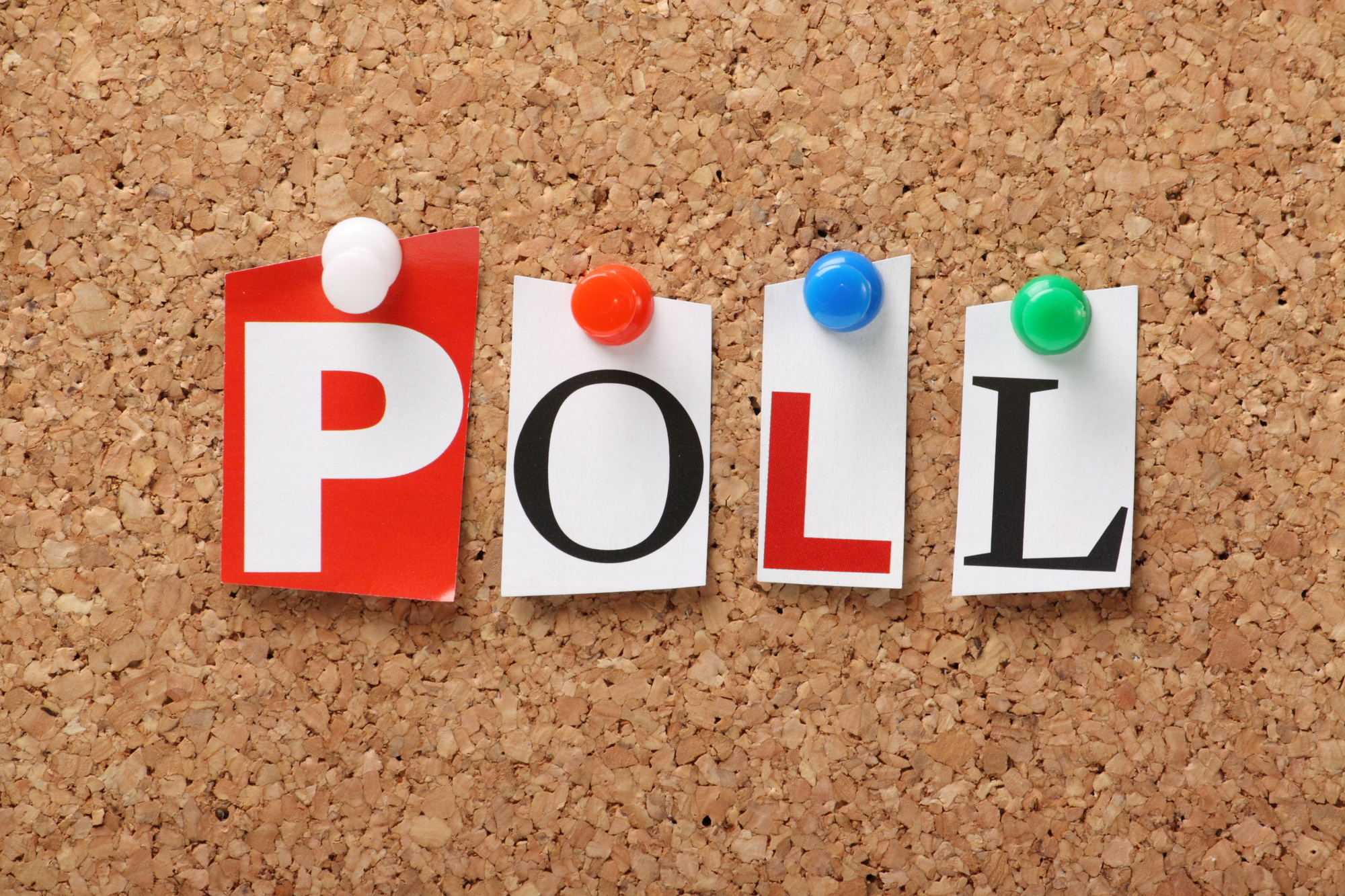 The Henry J Kaiser Family Foundation (KFF) published findings from a poll last month that examine public opinion towards many different facets of reproductive health care, with a focus on recent changes to federal reproductive health policy made by the Trump administration. For a refresher on what the administration’s rule changes include, and the negative outcomes that would accompany them, check out this blog from the Guttmacher Institute. Luckily, lawsuits that were filed against the Department of Health and Human Services in opposition of the rule changes have resulted in preliminary injunctions, keeping them from being enforced for now, but litigation continues.

The KFF poll was conducted among a nationally representative sample of 1,200 adults ages 18+ roughly two months after the rule changes were published. What made the results a bit more interesting is that party identification was taken into account, therefore, responses were analyzed to show views of Democrats, Republicans, and Independents respectively. Here are some of the key findings.

Democrats (68%) and Independents (57%) were in opposition of rules prohibiting federal funding to clinics that provide abortions*, or referrals for the procedure, more so than Republicans (48%). This may not be surprising, however, at least half of all groups said they oppose federal funding going to organizations that do not provide a full array of reproductive services. In fact, more Republicans (67%) than Democrats (64%) and Independents (62%) opposed funds going to organizations that do not include abortion as a choice for pregnancy counseling. This is noteworthy, since the new rules encourage “non-traditional” organizations to receive Title X funds, which we saw when Arizona recently attempted to pass SB 1547 & HB 2759.

Republicans (59%) were less likely to oppose federal funding to go to organizations that promote abstinence as the only option and do not teach young people about contraception and STD prevention compared to Democrats (77%) and Independents (75%). Additionally, when it comes to teenagers receiving confidential health services without parental involvement (i.e. STD tests, birth control, pregnancy tests, etc.), Republicans (39%) were much less likely to think this was important compared to Democrats (78%) and Independents (62%). Discontinuing confidential services would leave teens who don’t have a parent/guardian they feel comfortable with coming along to a reproductive health visit, or realistically do not have someone to take with them, in high-risk situations.

If the new rules go into place, and federal funding to Planned Parenthood is discontinued, the poll asked whether state payments made through Medicaid should continue. Unsurprisingly, the majority of Democrats (86%) and Independents (74%) believed state funding should continue, while less than half of Republicans (41%) felt the same. However, after providing counter-arguments, such as difficulties low-income women will face in accessing certain health services if funds are discontinued, one-fourth of respondents changed their minds and supported state payments. This leads one to believe there is a need to educate the public on repercussions of the proposed rules.

Ultimately, seven in ten polled were concerned that access to women’s reproductive health and preventive care services may be limited by the new rules. Unfortunately, breaking those numbers down by political party and sex, we see that Republicans and men are the least likely to be concerned. Given who makes up the country’s current political hierarchy, we still have reason to be fearful.

* It is important to note that federal funding has always been prohibited for use of abortion services.

© 2023. All Rights Reserved. Affirm - Sexual and Reproductive Health for All. Web Design by HIREAWIZ.